Visual Artist Graduated in Art Education/Art Degree from the Faculty of Fine Arts of São Paulo (1996). Graduated in Drawing and Painting from Escola Panamericana de Arte (1991). He studied Drawing and Painting at Massachusetts College of Art and Design and Desktop Publishing, Marketing Theory/Practice and Graphic Design at Emerson College, Boston-Massachusetts, USA (1992-1993).

He studied watercolor, drawing, art history, oil and tempera with Rubens Matuck. In the artist's studio, he met Iole Di Natale, among many other professionals in the field of visual arts, who influenced his work and contributed to his education (2000-2006).

He participated in the groups for the formation of art teachers at Escola da Vila, focusing on children and youth, and also worked organizing art workshops for children in his studio and in early childhood education schools (2007-2013).

He founded Galeria Garage, a space that went beyond exhibitions and sale of works of art, with workshops, lectures and courses (2014). Garage currently works as an art office and visual arts studio.

He works with several painting techniques, with a focus on watercolor. It travels through themes related to nature and the cosmos. Participates in exhibitions in Brazil and other countries. 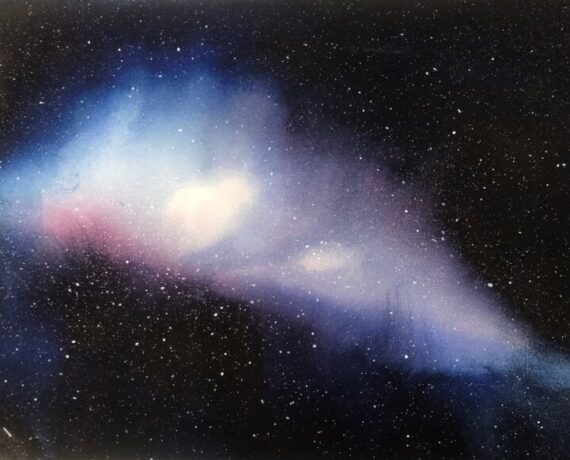 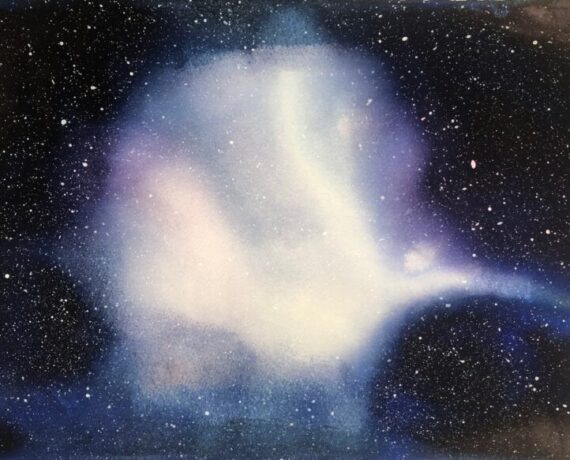 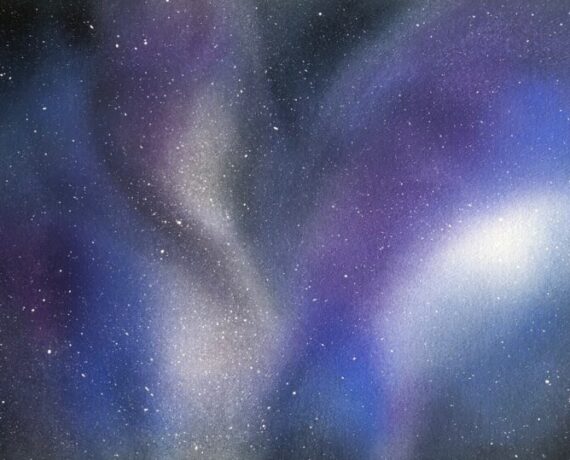 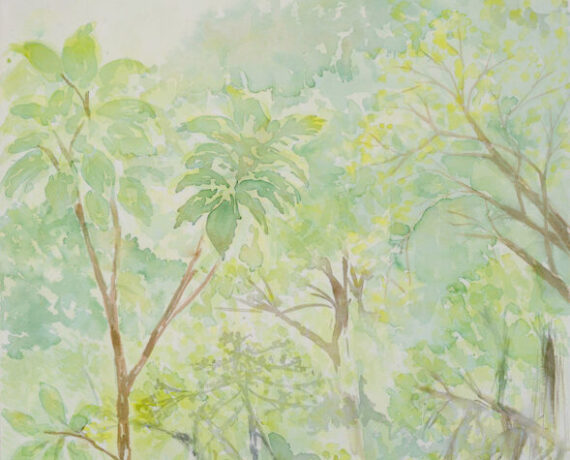 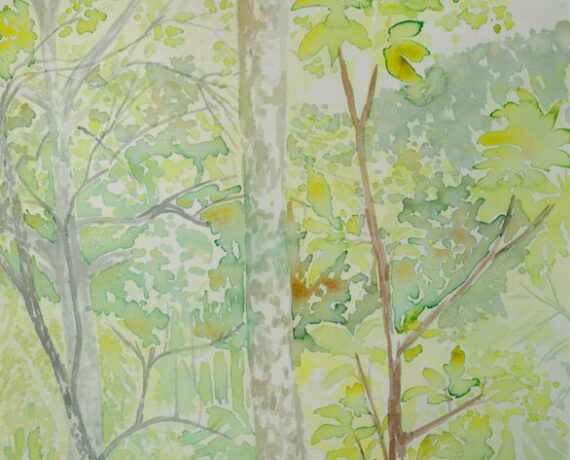