Edna Carla Stradioto is a Brazilian plastic artist, residing in São José do Rio Preto – SP. In the visual arts, she works with the watercolor technique, which eventually talks to ink, acrylic and other media.
The poetics of his motif has been explored through the figurative style, sometimes exploring portraits, sometimes landscapes. In particular, the artist has been exploring the wind and movement, allegorically explored in the landscapes of grasses, in several series of paintings whose central element is, almost invariably, the Capim dos Pampas. In her artistic works, she paints as if several movements produced in the air completed all the represented elements, but at the same time, as if each one of them was released in multiple tiny and short brushstrokes.
She holds a master's degree from UNESP (São José do Rio Preto – SP) and a doctorate in Comparative Modernities at the University of Minho (Braga, Portugal), both in the field of illustration.
She has in his curriculum twelve group exhibitions abroad, in several important cities around the world. In Brazil, there are nineteen group exhibitions, and another thirteen individual exhibitions. The solo exhibitions of Linha da Cultura do Metrô SP in 2018 and 2019 (three months each year – the first with eleven watercolors and the second with nineteen watercolors) and at the Museu Casa Guilherme de Almeida (São Paulo – SP) stand out in his career. , from May 2019 to the present, with fourteen watercolors and curated by Marcelo Tápias). In 2021, she had a solo exhibition with 45 watercolors in the artistic space of Shopping Frei Caneca, for 45 days. 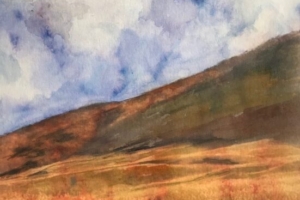 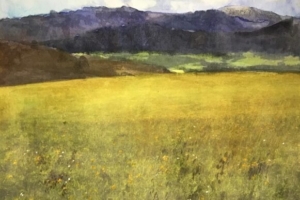 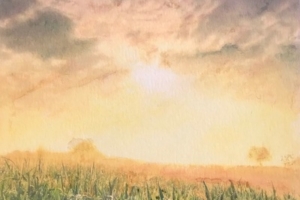 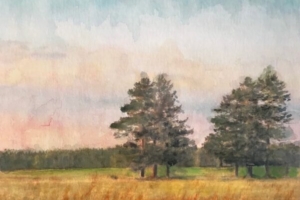 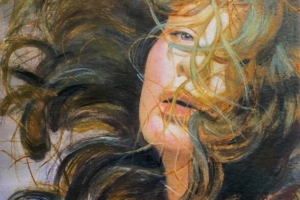