Born in Jaguapitã, Paraná, Maria de Francisco has a degree in Art Education – Degree in Fine Arts – and a postgraduate degree in Aesthetic Foundations for Art - Education from the Faculty of Arts of Paraná. She participated in the Art History, Artistic Drawing and Painting courses at the Alfredo Andersen Museum, in Curitiba.

She lives and works in Curitiba.

She exhibited individually on 14 occasions, among them at the Secretary of State for Culture, at the European Center, at the Mokiti Okada Foundation and at the Alfredo Andersen Museum in Curitiba.
She participated in 16 group exhibitions, among them at the Brazil-Spain Cultural Center in Curitiba, at the Latin America Memorial in São Paulo, at the Palais de Glace in Buenos Aires, at the International Art Salon in Vienna and Rome.
He participated in numerous salons, including the XV Art Salon of Ribeirão Preto (SP), II Contemporary Art Salon in Joinville (SC), II Official Arts Salon “Cidade de Itajaí”- Itajaí (SC), II National Salon of Contemporary Brazilian Painting – Santo Amaro (SP), Curitiba Arte 11, the Art'95 InternationalArtCompetition in New York and the Maimeri Awards in São Paulo and Buenos Aires.

It is present in the Consolidated Index of Plastic Arts Brazil 94, authored by Maria Alice and Julio Louzada. 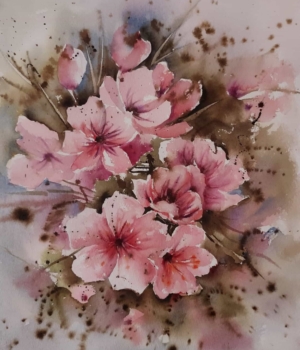 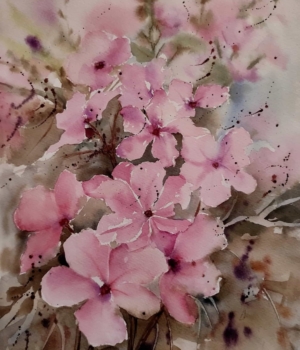 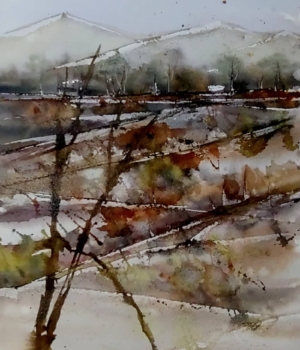 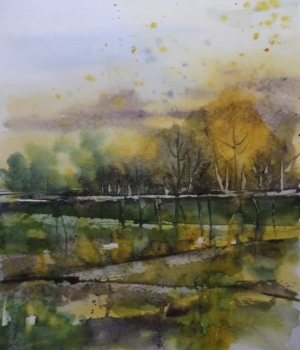 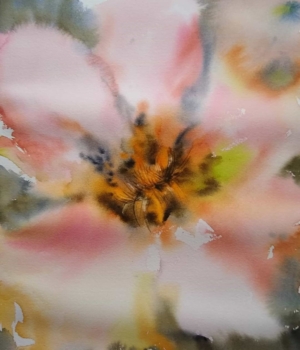